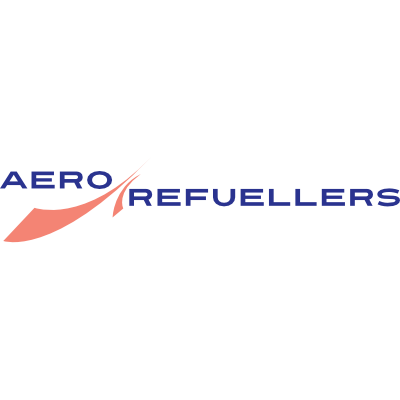 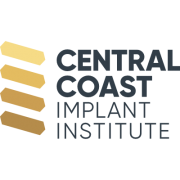 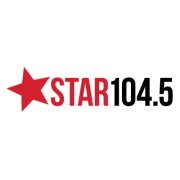 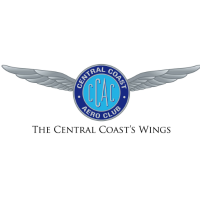 THE SKIES OVER THE CENTRAL COAST WILL ROAR INTO LIFE IN

Buy your tickets online to save money compared to at the gate prices.

Plus you will get into the show much quicker!

Simply head straight to the entry gate and present your ticket on your phone or printed. 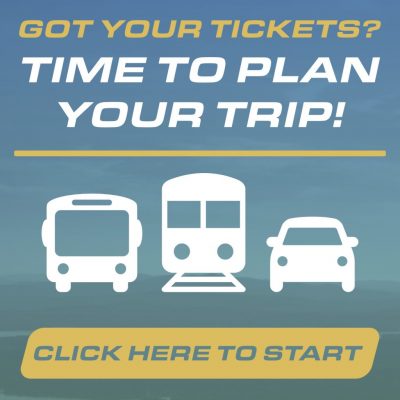 KEEP YOUR EYES ON THE SKIES…

SOMETHING EXTRAORDINARY IS COMING TO THE CENTRAL COAST

We’re thrilled to announce the inaugural Central Coast Airshow, kicking off on the weekend of the 22nd & 23rd of May, 2021! The skies over the Central Coast Airport at Warnervale will roar into life with the unforgettable sights and sounds of an action-packed airshow!

Just an hours drive from Sydney or Newcastle, this event will be a great weekend out amongst the beautiful Central Coast region, with literally tonnes of entertainment on offer. No matter whether you’re a die-hard aviation enthusiast or just looking for a fun weekend out with the family and kids, there will be something for everyone at the Central Coast Airshow.

It’s been over 30 years since an airshow has taken place at the Central Coast Airport at Warnervale, and a long time since the region has had a major event to call its own.

The airshow is expected to draw large crowds to the region, provide a significant boost to the local economy and inspire the next generation of Australian aviators.

Tickets for this historic event are on sale now.

We’re happy to say the event will be able to accept NSW Dine & Discover vouchers toward ticket purchases at the gate only. This is a great way to pop into the airshow for the casual or curious.

If you have any questions about the vouchers, please visit https://www.service.nsw.gov.au/campaign/dine-discover-nsw 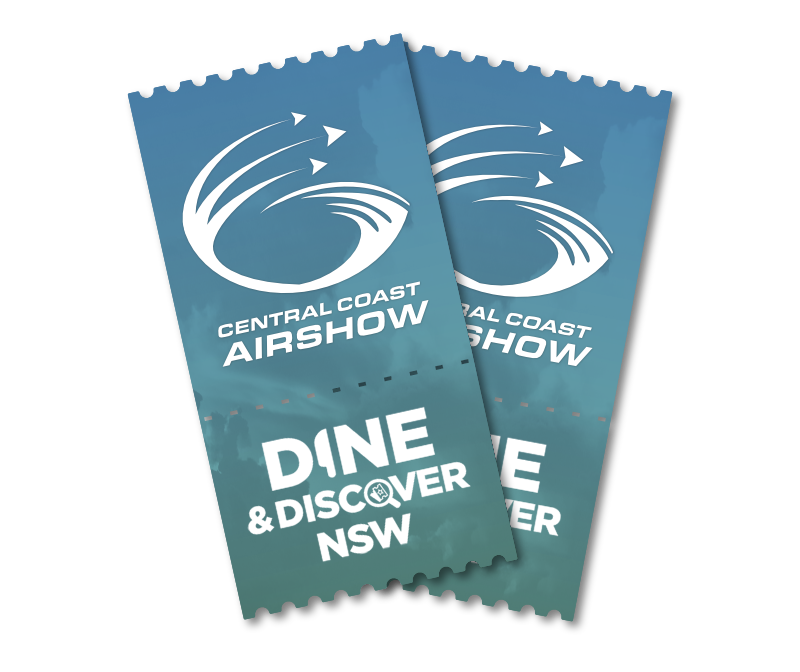 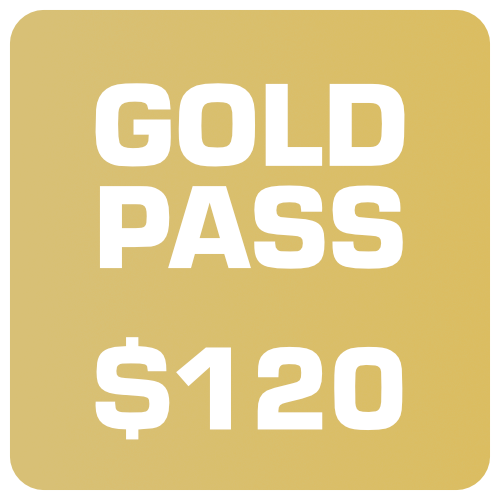 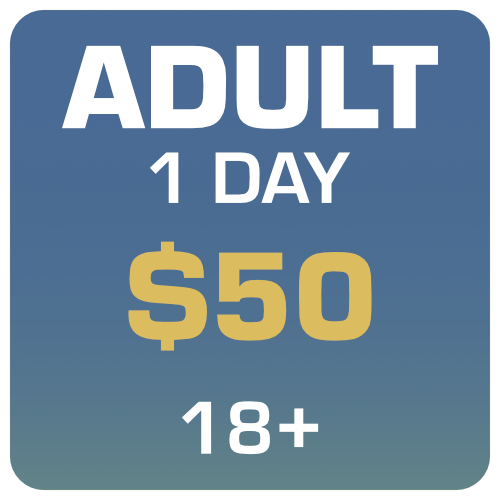 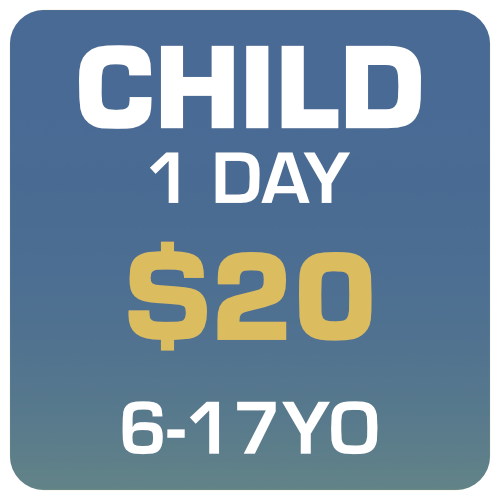 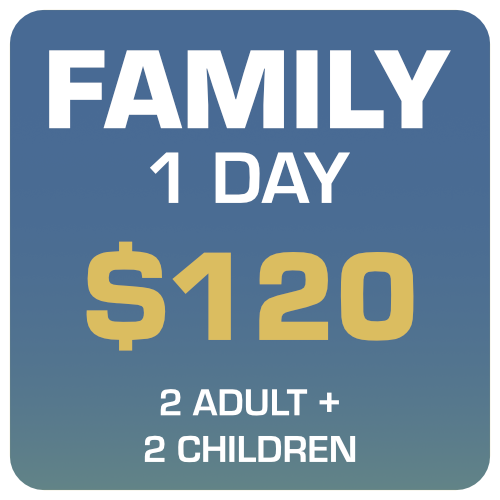 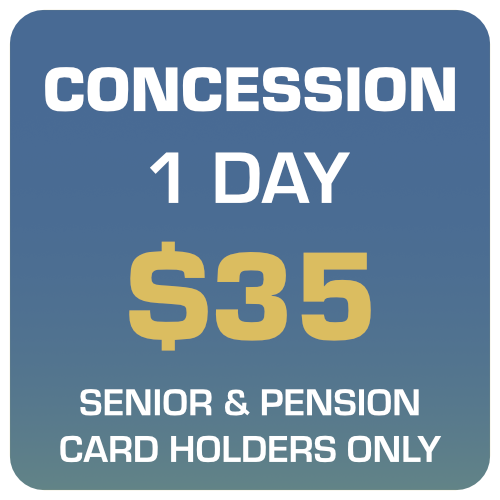 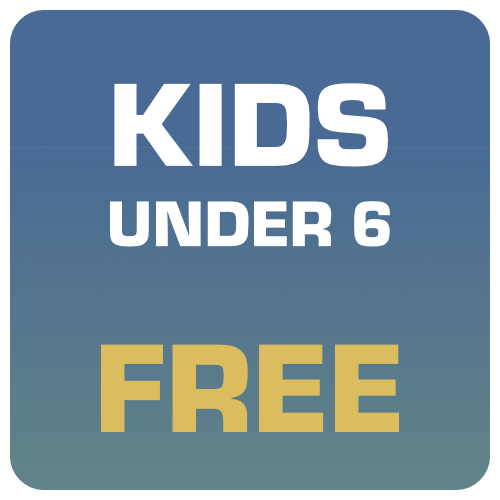 The airborne entertainment is set to be a must-see spectacle, with a huge line-up of aircraft in attendance.

Catch rare and unique warbirds turning back the clock with exciting displays you may not see again!

Witness unbelievable aerobatics from some of Australia’s top champion pilots. From spine-tingling solo performances to hair-raising formations, we’ve got it all!

Discover a treasure-trove of RAAF assets, both in the air and on the ground, with Australian Defence offering strong support for the show. 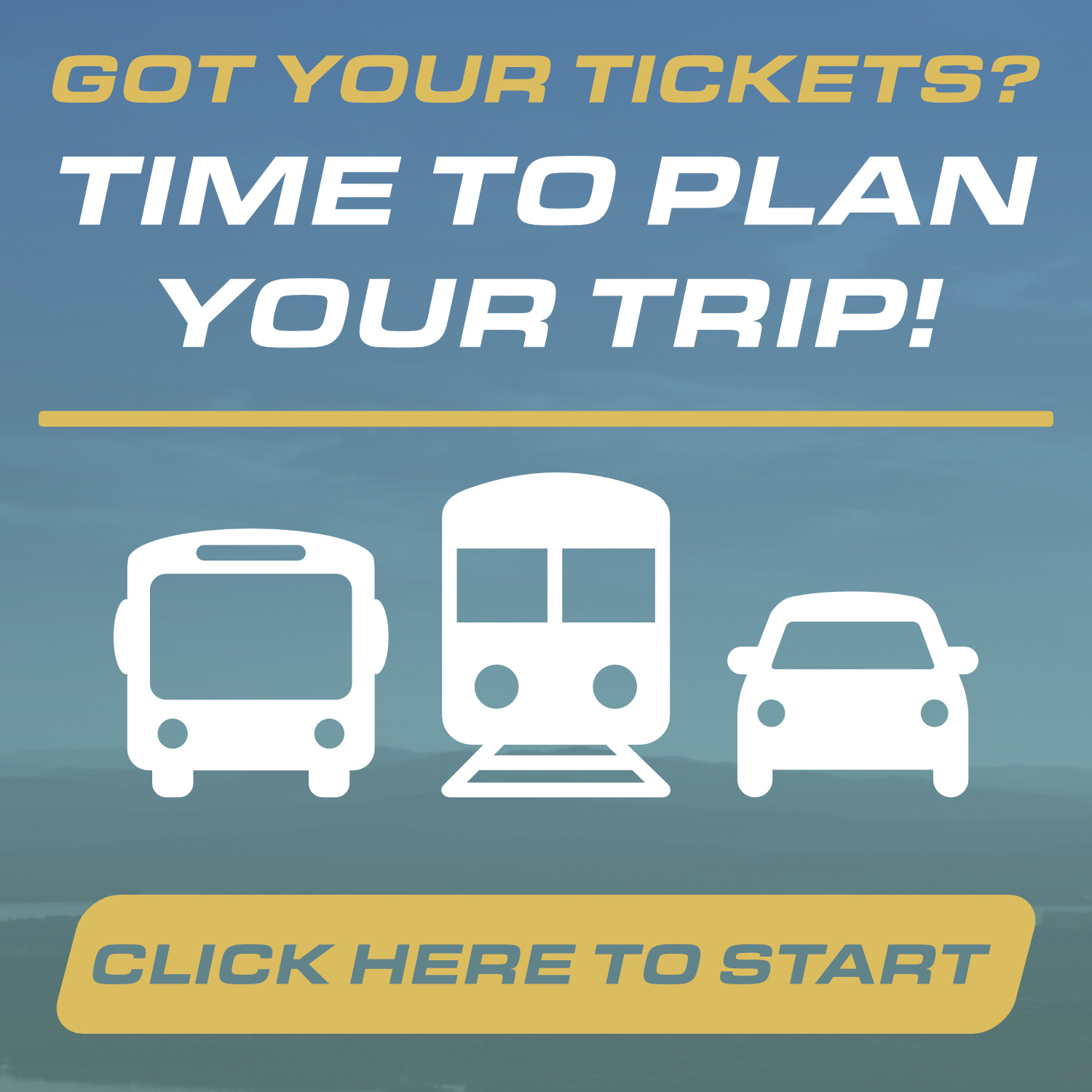